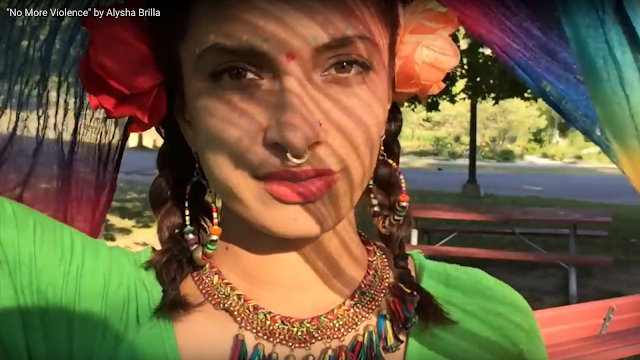 I recently mixed the album "HUMAN" for the super talented Singer/Songwriter/Producer and Activist Alysha Brilla. All the songs were recorded in Logic Pro X so I decided to mix them in the same DAW for simplicity and to save time transferring files back and forth between different DAWs. In this post I will feature some of the plugins I used to mix the single "No More Violence".


I love the message and vibe of this song. Alysha wanted to keep the raw organic feel of the song but make it a little more "radio friendly".

The tracks were well recorded and consisted of a combination of virtual sounds and live instrumentation. I used mainly busses to process the tracks and used balancing/riding the faders for consistent levels.

On the drum buss I used the UAD API Vision Strip: 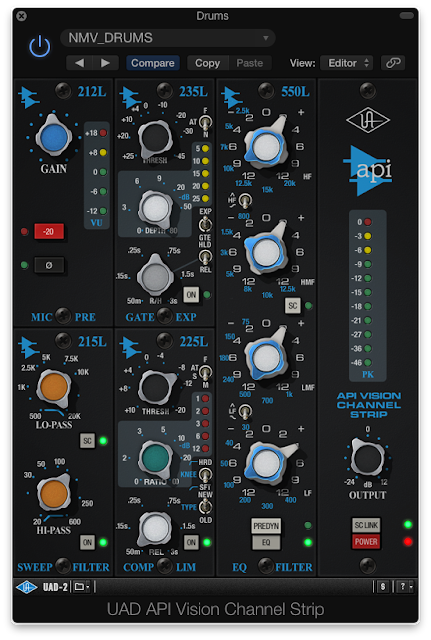 For bass a combination of the Waves RCompressor, UAD Ampeg SVT3Pro and Apple's Graphic EQ. The plugins were used in the order in which they appear below: 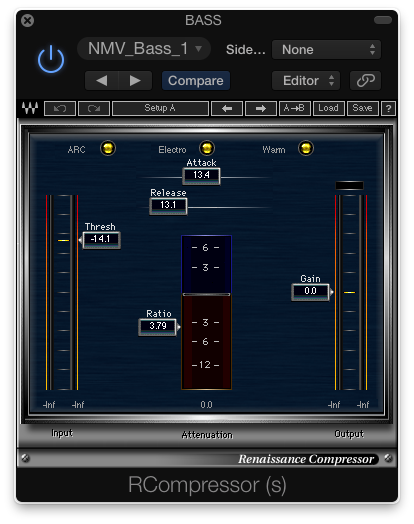 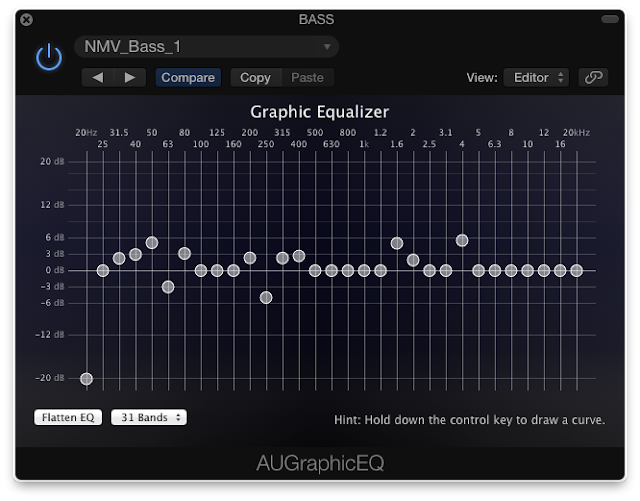 On Guitars I used the UAD Neve 88RS, CS-1 and Precision ChannelStrips. The CS-1 was used on the insert for the rhythm guitars. The 88RS on the picking guitar  and the Precision on the overall buss: 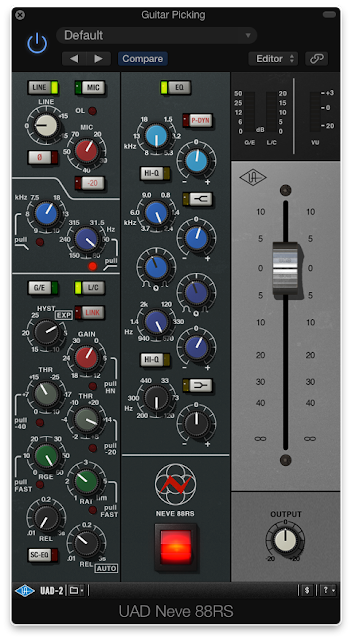 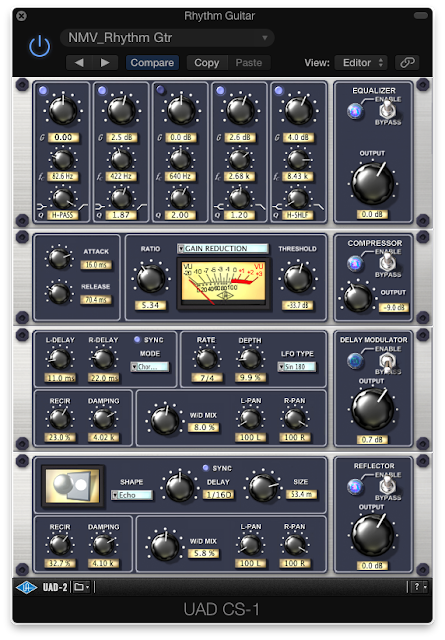 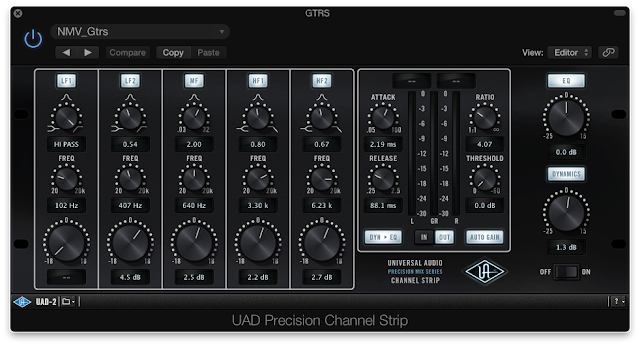 The Softube Summit Audio Grand Channel on the channels inserts and UAD CS-1 on the Buss: 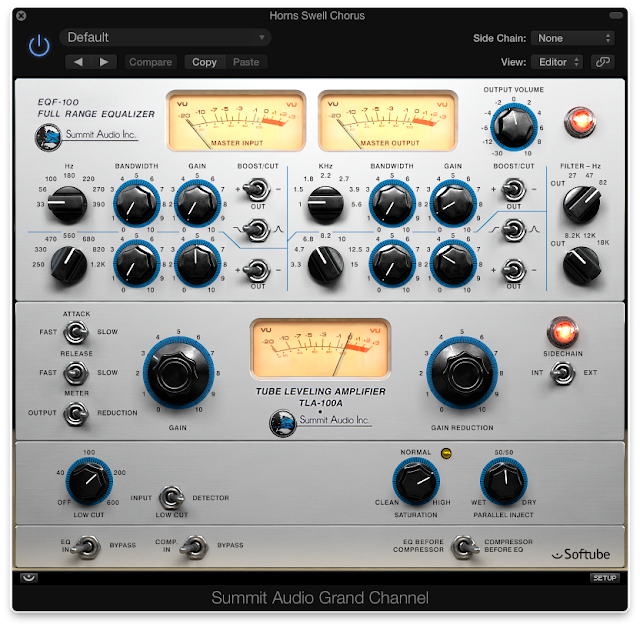 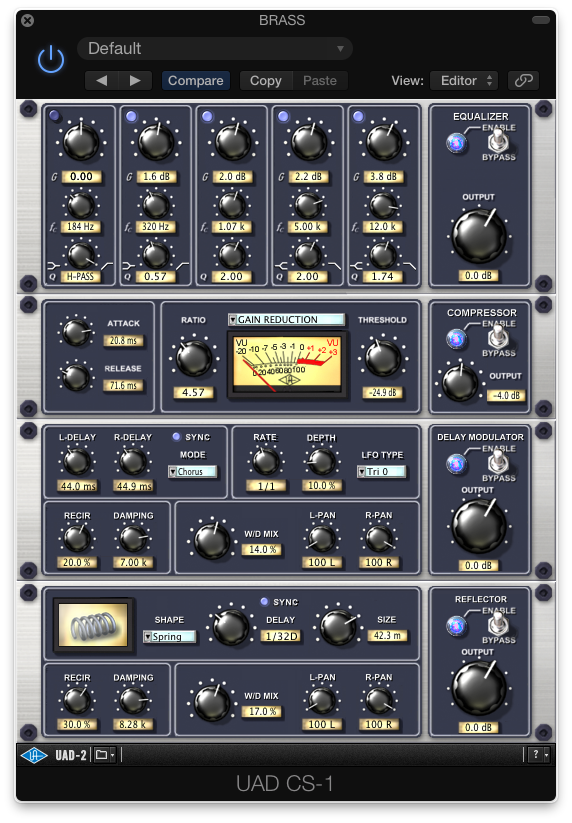 The vocals were processed with Metric Halo ChannelStrips, the free TDR Nova Dynamic Eq and additional distortion provided by NI's Guitar Rig via an aux send: 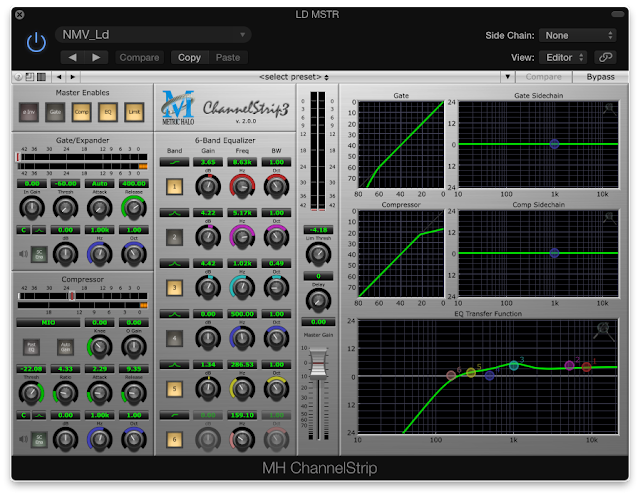 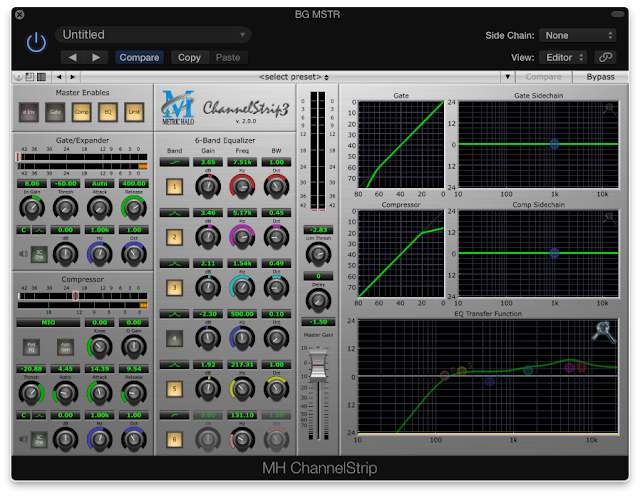 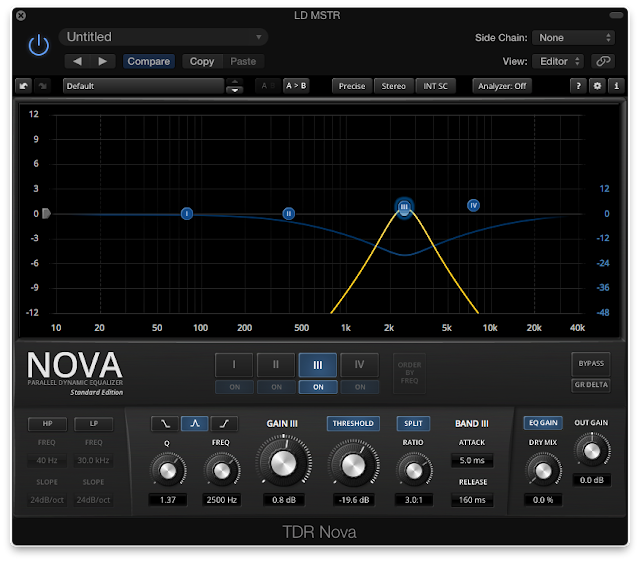 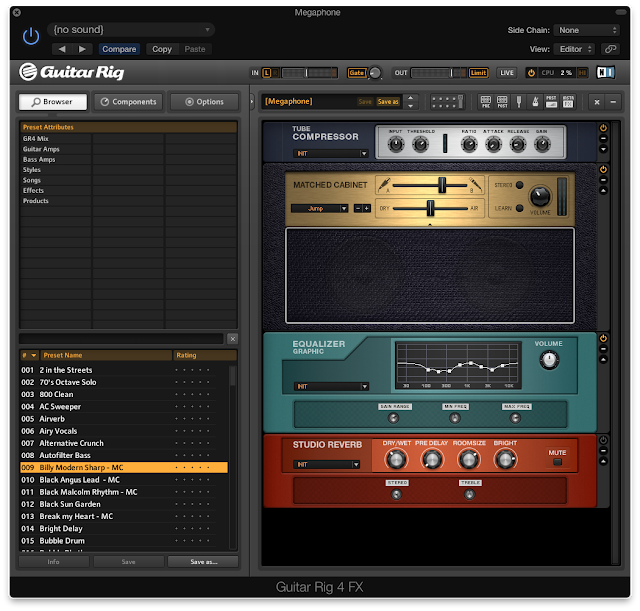 Here are some of the effects that were used on the mix. They're labeled to show what they were used for.: 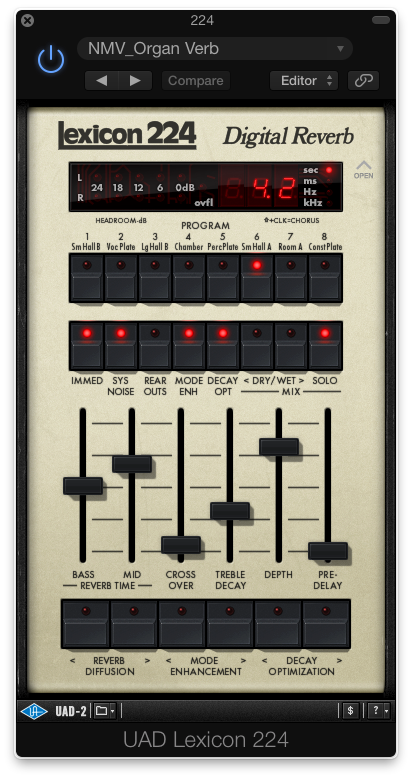 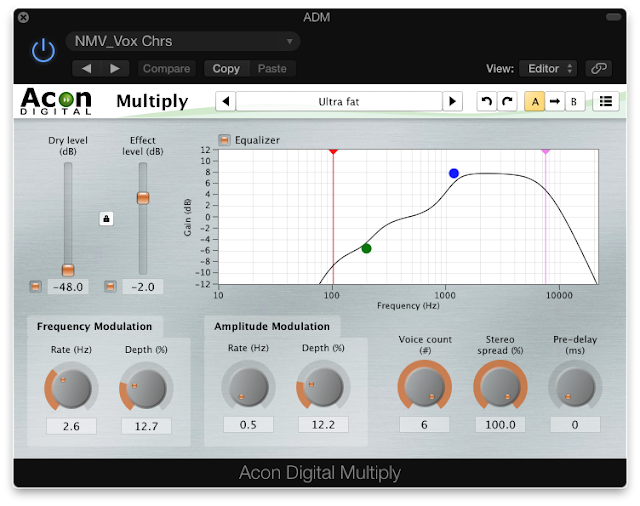 To hear more of Alysha's music and pre-order her CD visit http://www.alyshabrilla.com

For more info, download or purchase of the plugins mentioned in this post visit the following links: