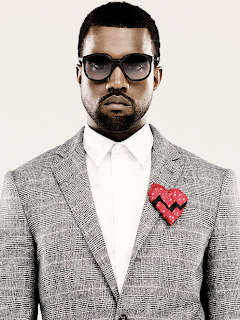 Kanye West's charity foundation has been shut down for unknown reasons. The Stronger hitmaker's organization, which was created by his late mother to combat the high school drop-out rate across America, was in operation for four years. Former executive director, Joseph Collins, alerted his associates by email last month (Mar11). He wrote, “I am reaching out to let you know that the Kanye West Foundation has officially closed it doors after a successful 4+ years of programming and events. “It has been an incredible experience working with Kanye and the board to realize his mother’s vision and I am honored to have been given the opportunity to lead the Foundation." West's mother, Donda, passed away in 2007.