Want To Be A Producer ? Read This 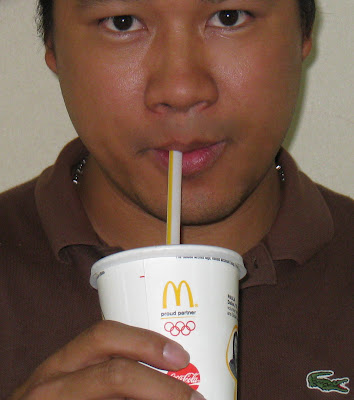 This is an insert to Carlisle' newest post on his blog
"He was the best musician I’ve ever met at piano, drums, guitars and bass. Every now and then I would hear him playing classical music on the piano and for me that was unheard of for a urban producer. He watched pornography consistently when he was producing and mixing the music. And when he was writing and recording the vocals, he always had a female porn star helping him bring out his true self. I could see why he was so successful. His connection to the spiritual side was aligned with what was on radio and TV. For 9 months I would see this guy creating music for some of the biggest names and to watch the process from the gifts that God gave him to them translating to mega hits"