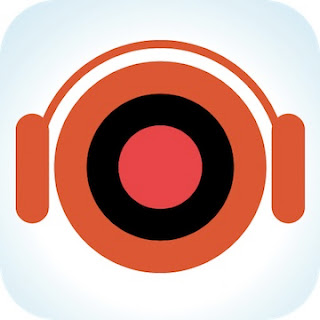 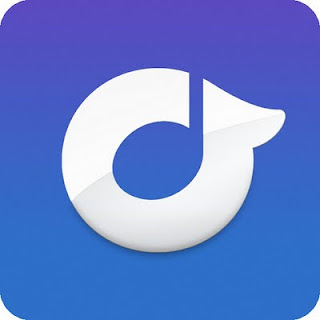 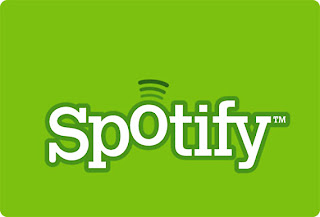 I saw this article on TNW and it seems the rumours are true about Facebook's new music service.
"Facebook is reportedly launching a new music service on September 22nd, reports CNBC. That is also the date of Facebook’s annual f8 Developer Conference.
John Fortt of CNBC’s Fast Money Halftime Report is saying that ‘someone familiar with the plans’ has told him that  ”Facebook plans to launch its long rumored music service at the f8 conference on September 22nd.”
Fortt goes on to state that it seems likely that Facebook won’t actually host the music, but will “partner with others who do that.”
It seems likely at this point that the partnership will be with Spotify, who has been previously rumored to be launching a music service with Facebook, as we reported in May. Fortt suggests that Facebook will actually be partnering with Spotify, Rdio and MOG, so as not to play favorites, which is backed up by sources which have told the same to Mashable."
Read the full article on TheNextWeb.com