Universal Audio's Apollo interface has been a huge hit with many recording aficionados and it was announced yesterday at NAMM 2013 that they have enhanced its features in a major way.

"Among the new Apollo interface features slated for delivery in the first half of 2013 is multi-unit cascading, which combines two Apollo interfaces into a single elegant system via FireWire or Thunderbolt. Multi-unit cascading provides simultaneous use of 16 analog inputs / outputs, including eight Apollo mic preamps, plus 12 digital inputs and outputs — perfect for tracking a full band.

The boost in Apollo connectivity is navigated via a redesigned Console application, offering better visual feedback, a new Mix-Merge mode, and a Pro Tools mode which greatly simplifies integration with Pro Tools systems." 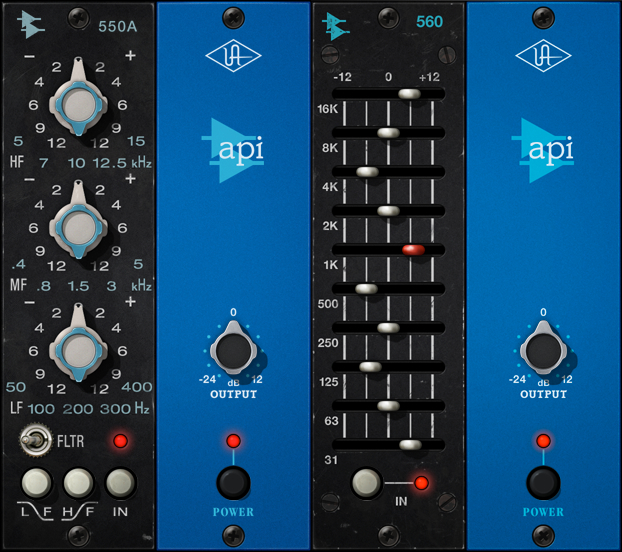 UA also announced API 500 Series Plugins featuring the 550A and 560 Eqs. I know the original hardware well and look forward to trying out the UA emulations. 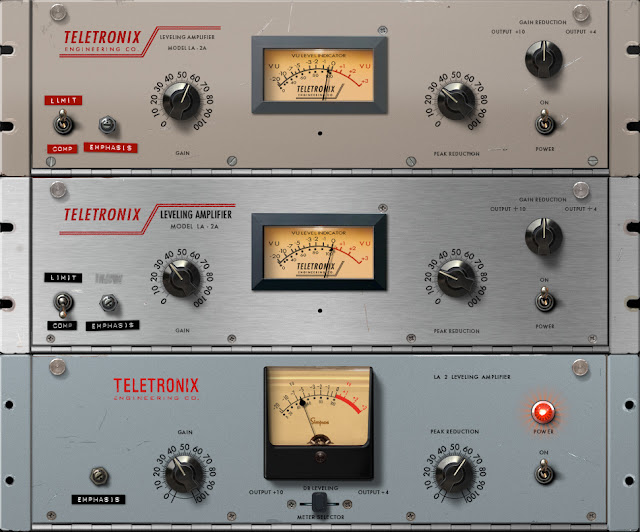 UA also upgraded their original LA-2A to the Classic Leveler Collection. If their 1176 Collection is any indication the new LA-2A Collection should not disappoint.

The Bill Putnam-era LA-2A “Silver” model features a fast time constant, making it suitable on all sources, including drums and percussion. The Jim Lawrence-era LA-2A “Gray” model maintains an average time constant, providing a range of “medium-speed” compression. Finally, the LA-2 plug-in models the rarest of original Teletronix units, providing a super-slow compression response and a unique “mellowed” sound due to 50 years of luminescent panel aging.

I've used the Softube Amp Room Plugin Bundle on various projects and they sound great. I think they make a great addition to the UAD platform.

My favorite is the Bass Amp Room.


"With the addition of renowned Softube Amp Room plug-ins to the UAD platform, owners of UAD-2 DSP Accelerator hardware now have industry-leading guitar and bass amp modeling at their fingertips. And, when used with the award-winning Apollo Audio Interface, the Softube Amp Room plug-ins allow musicians and producers to jam, write, and record through stunning guitar or bass sounds with near-zero latency." 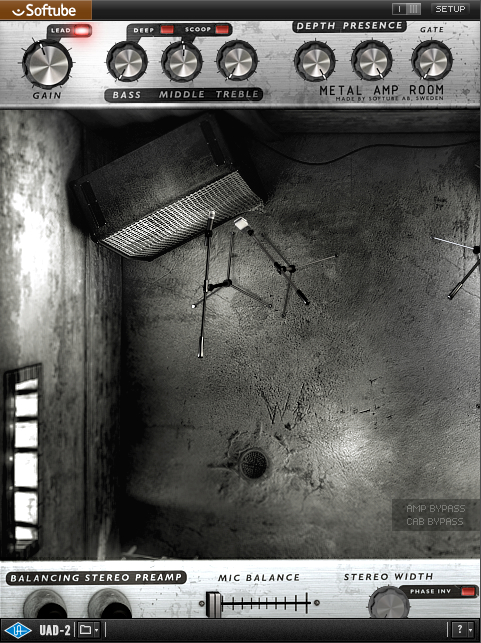 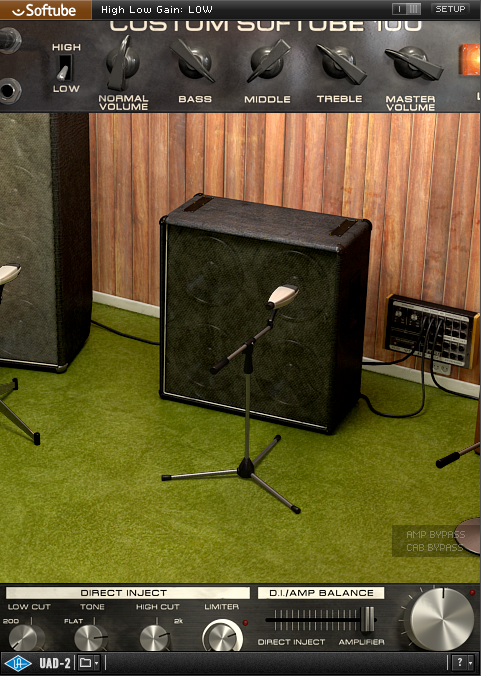 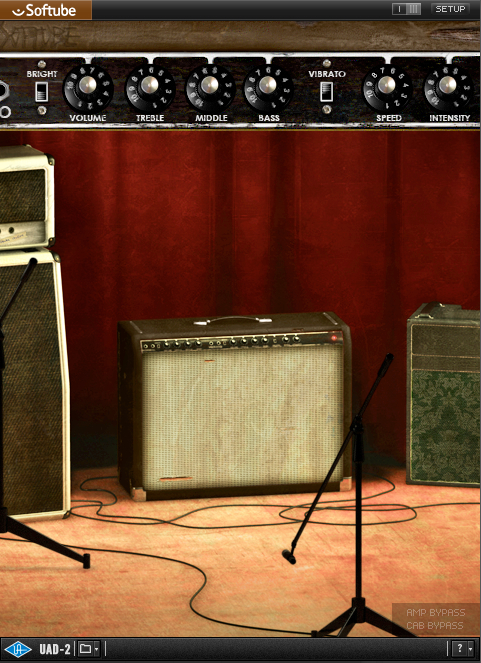 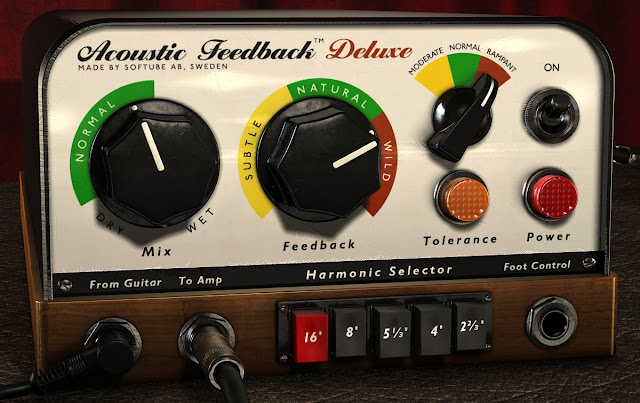 Get more details on the Softube Amp Room Bundle here.
Posted by Unknown at 7:22 AM