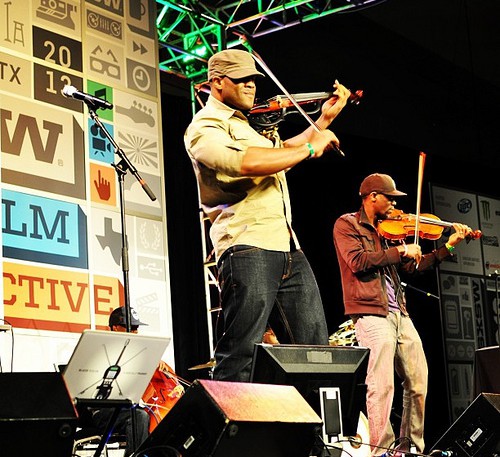 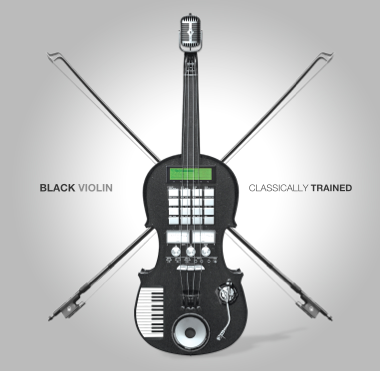 Some years ago I was introduced to the group Black Violin by my friend and fellow engineer/producer Adrian "Drop" Santalla. They asked me to mix some songs for their upcoming album and after listening to a few of their songs I immediately said yes. I've been a fan ever since.

Black Violin is a classically trained violinist duo consisting of Kevin "Kev Marcus" Sylvester and William "Will B" Baptiste. They have collaborated/played with many artists and even performed on Broadway at the new Victory Theater in Times Square last November. They were voted Top 5 Bands at SXSW and played for the President at the 2013 Presidential Inauguration,

I recently mixed some songs for their new album aptly named "Classically Trained" including the single "A Flat ":


Visit their website at http://blackviolin.net for more music and info on this amazing duo.
Posted by Unknown at 6:40 AM