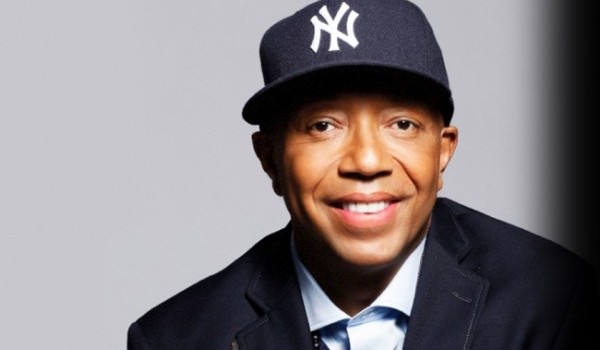 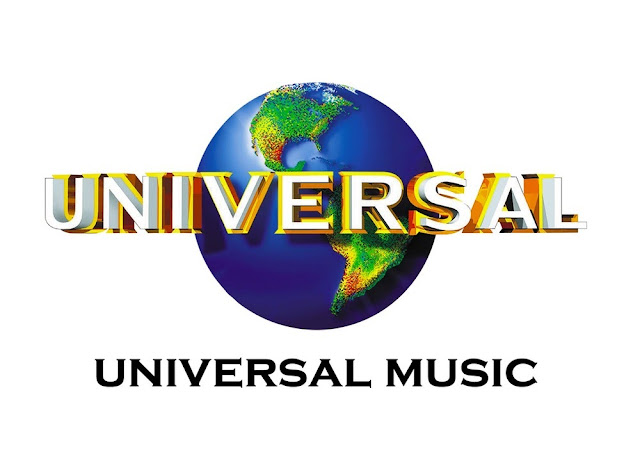 Russell Simmons who is one of the original founders of Def Jam (along with Rick Rubin) and helped to make Hip-hop a household word and globally recognized music and culture has launched a new label venture with Universal Music on Youtube.

Here's an excerpt from CNet's article:

"Simmons's latest venture, a YouTube multichannel network called All Def Digital -- which he and business partner Brian Robbins announced at the Consumer Electronics Show in January but which has yet to officially launch -- has teamed up with Universal Music Group to create a new label, All Def Music. When it rolls out later this summer, All Def Music will become the first label created to discover and develop artists on YouTube that's tied to one of the majors, a move that Universal's CEO is betting will go down as a key moment for his company....
Google-owned YouTube boasts more than 1 billion monthly viewers, and music videos are consistently among the most popular content. Most importantly, YouTube has become the go-to place for young people to find, listen to and share music -- not just from the majors but from aspiring artists hoping to break through all the noise. Which, in short, is why Simmons and his team knew they needed to be there.....
To take this on, Simmons has brought in another icon of urban music: Steve Rifkind, who is responsible for breaking some of hip-hop's biggest acts, such as Wu-Tang Clan, is now president and CEO of All Def Music and ADD Artist Management. And Robbins, who Simmons refers to as "my boss," is a veteran Hollywood producer and the founder of AwesomenessTV, a YouTube network that Dreamworks paid $33 million for in May -- less than a year after it launched...."

To read the entire article go here.
Posted by Unknown at 8:53 AM