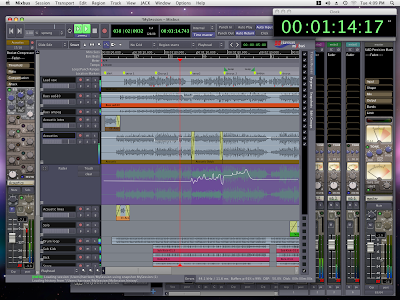 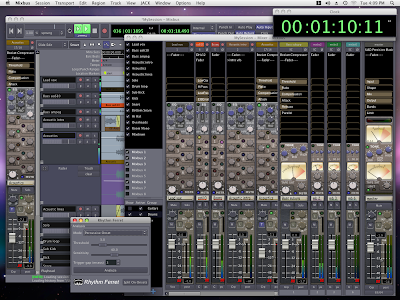 Harrison updated their MixBus Software (first released in '09) to Version 2,0 today. They've added many features requested by their
users and "refined the operation of Mixbus to make it faster, easier, more stable, more creative and more FUN to use." 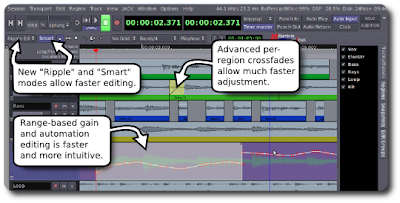 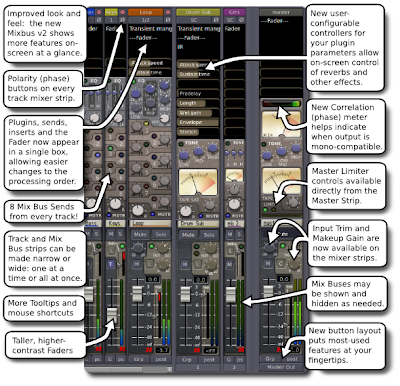 Here's a summary of the most-requested features that can be found in Mixbus 2.0:

Other Improvements:
$219 at Harrison's website.
Posted by Unknown at 1:24 PM