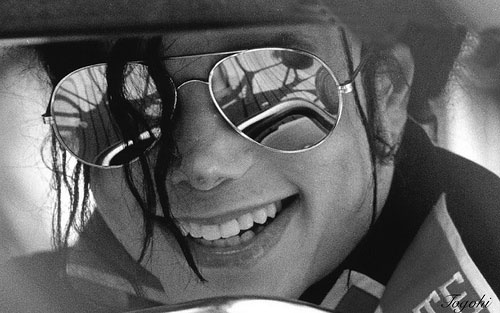 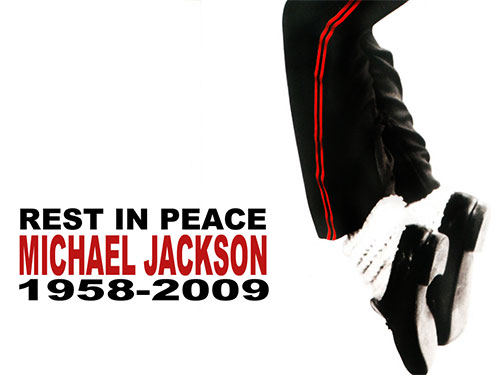 Today Is Michael Jackson's Birthday. He would have been 53 years old.
I feel no need to discuss the why and when of his passing as the media has discussed it at length.
What I would like to mention is the legacy of music he left behind that will intrigue, inspire and entertain  fans new and old for many years to come.
Thank you MJ for the many great songs and performances over the years.
You were both the consummate entertainer and an inspiration. Your Thriller album was one of my many motivations to be an engineer because I wanted to learn how to capture, create and mold the sounds I was hearing on that album.
I also want to thank the Jackson 5, Quincy Jones, Bruce Swedien and the many other (too many to list) talented producers, engineers and musicians who were involved in your music.
It would have been great to see you live on stage once more but sadly it was not meant to be. I know I speak for many when I say you are greatly missed.
Happy Birthday Michael,
May You Rest In Peace
MJ's Official Website
MJ's Wikipedia page