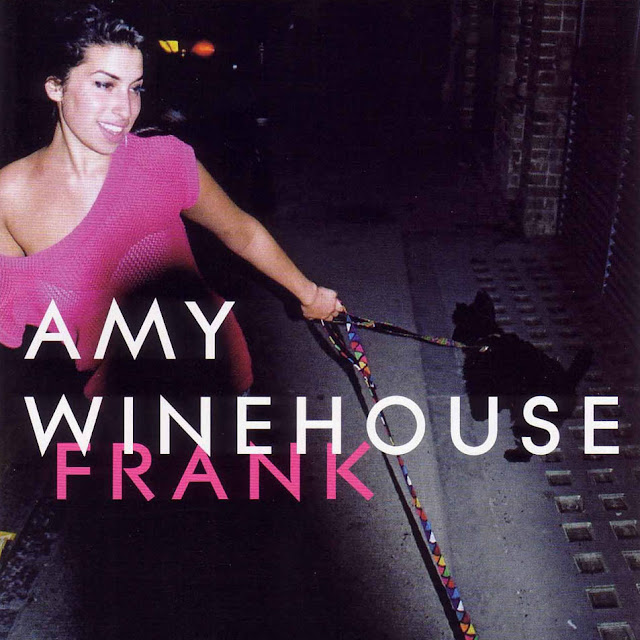 Amy Winehouse and Salaam Remi had much more than a producer/artist relationship. They were actually good friends who had a deep personal and musical connection. Salaam and I first met Amy (along with her then manager Nick Shymansky) when she was 18 yrs old. I remember hearing her sing for the first time. She was sitting in Salaam's studio on the couch with her guitar and started playing a song she was working on. I was behind the console checking some connections and both our jaws dropped to the floor when she started singing.... the rest is history.
Here's a video interview of Salaam talking about Amy the artist and the person, their friendship and her connection to Nas:


Here's an excerpt from an article MTV News did with Salaam Remi on Amy's and Nas' collaboration on "Like Smoke":

"The late Amy Winehouse and Nas had a mutual bond that few knew about.
Not only do Amy and Nas share the same September 14 birthday, but according to producer Salaam Remi, they have a number of collaborations that were left on the cutting-room floor. The recently released "Like Smoke" is the first time fans got to hear them in tandem.
"Amy sang on records that we never put out with Nas," the multiplatinum hitmaker told MTV News last month in New York's Jungle Studios. "As far as them now getting on the same record, that was a conversation in play for the last couple of years but that just didn't happen yet, and when I listened to that song, I was like, you know what? This makes sense, to actually make that happen as far as things that she wants to do that didn't happen yet."
"Like Smoke" will appear on Amy's December 6 posthumous album,Lioness: Hidden Treasures, and features Nas dropping a pair of brand-new verses in between Winehouse's bluesy vocal. Though Amy wasn't around to hear the rhymes Nas dropped just a couple of weeks ago, Salaam is confident that based off her admiration for the Queensbridge rapper, she would approve...."

Read the rest of the article here.