Amy's & Nas' Vox and Efx settings for "Like Smoke" 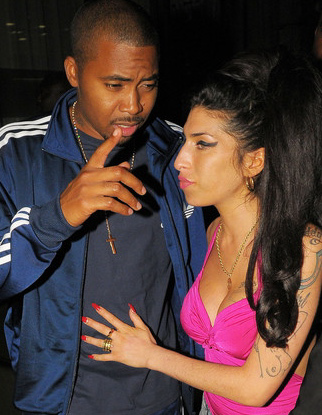 I mixed 9 out of 12 songs on Amy's "Lioness: Hidden Treasures" album at Metropolis Studios in London. I will do a post on the great experience I had working there but today I'm posting about Amy's 1st single "Like Smoke" featuring Nas.
All 9 songs were mixed completely in the box (ITB) with a combination of UAD-2, Waves, Sonnox and Abbey Road/EMI plugins.
I mixed the songs in Studio E monitoring through the SSL K console on multiple monitors such as:
1. Yamaha NS10s
2. Auratone (mono)
3. AE 22 Nearfield Monitors
4. M&K studio monitors
5. PMC mains.

Here are snapshots of the actual plugins used on the vocals for "Like Smoke":

Amy's settings are as follows. The order of the plugins are from top to bottom and these were placed on the insert:

The effects I used on Amy are the following:

I used a combination of both the IR1 and RenVerb to get the reverb sound that was needed for the song. 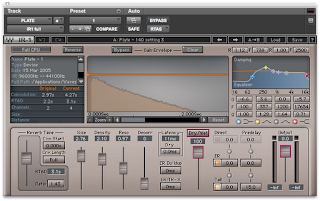 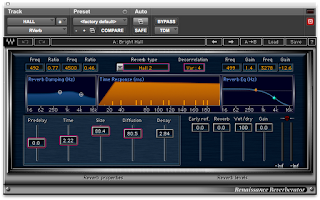 For her delay I  used the stock DigiRack Plugin: 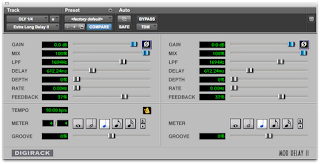 and for chorus the stock Air Chorus: 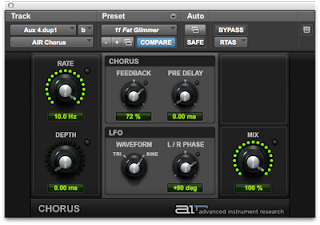 Nas' vocal chain consists of the following plugins. From top to bottom on the inserts: 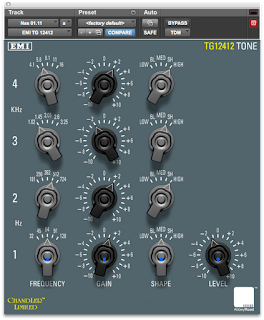 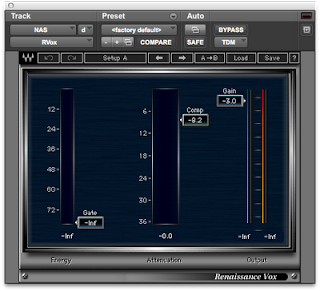 His effects are as follows:
Same reverbs as Amy but to a much lesser degree. 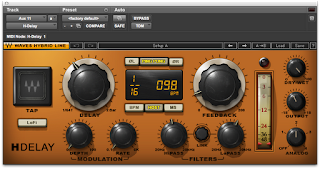 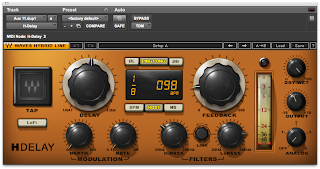 and for chorus I used a combination of the UAD Dimension D and the same Air Chorus
posted above: