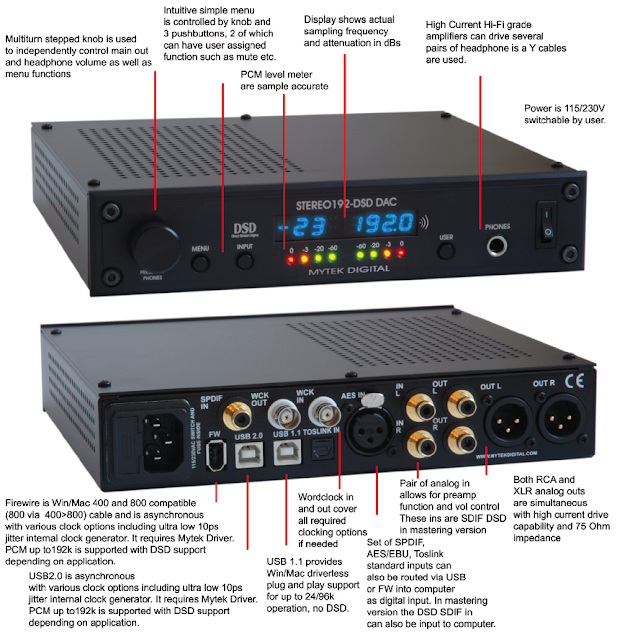 Mytek Digital is known for making some of the best audio converters in the industry. They recently announced that after two years of testing the final version of the Stereo192-DSD-DAC will be available on August 31st. The Stereo192 comes in a  Preamp (black or silver) version and a Mastering version.
Here's some info from their press release prepared by their esteemed Founder and DAC designer Michal Jurewicz:
"The Stereo192-DSD-DAC is not just another USB DAC. It’s the next generation DAC with computer interface. It includes all the latest of both interface and conversion technology: asynchronous operation with ultra stable jitter free internal clock, 192k and DSD playback capability, the newest, high performance Sabre(tm) DAC in 8 mono channel to two stereo configuration, high performance hardware upsampling, new design of ultra transparent analog attenuator and high current, high slew rate headphone amp. All this assembled with hand picked high quality metal film resistors, solid and low impedance capacitors and other selected parts. Most importantly, countless listening comparisons lead to this design resulting in sonic detail and transparency superior not only to the competition but also to our own best designs to date." 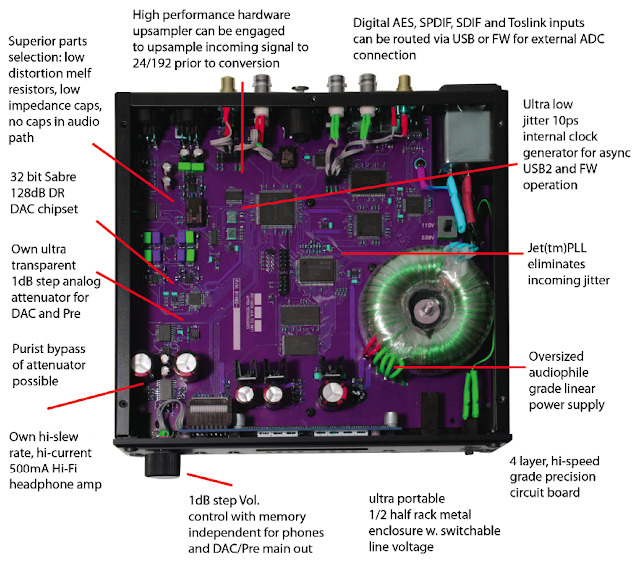 First batch of 100pcs is being manufactured now and will be shipping by August 31st.
Units can be ordered via Mytek Online Stores:
http://www.mytekdigital.com/usstore/ (USA and worldwide)
http://www.mytekdigital.com/europe/store/ (European Union)
or from authorized Mytek dealers worlwide.
Units will be shipped on a first come first serve basis in the sequence the orders were received.
For all questions regarding this product please contact Mytek New York via email at highend@mytekdigital.com or call +1 347 384 2687.
Please check the website periodically for additional product information (manual, comparison sound files and FAQ are coming up).
Cost: $1695 Preamp version/ $1595 Mastering version
http://mytekdigital.com/
Posted by Unknown at 5:37 PM No comments: 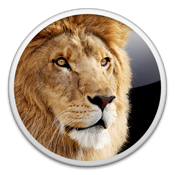 Robert Williams from Sweetwater Sound sent me an email about the latest OSX Lion compatibilty status of various products.
Check their support page often for updated info.
Thanks Robert.
This is the current list:
• Apple Logic Studio (9) and Final Cut Pro X are compatible with Lion. Be sure to download the latest updates for each.

• APOGEE has announced that the following products are compatible with Lion (NOTE, be sure to download the latest drivers from www.apogeedigital.com):
Duet 2, GiO, JAM, ONE, Symphony I/O

At this time, Apogee is still developing and testing the following products for Lion compatibility: Duet, Ensemble, and Symphony 64 for X-Series and Rosetta Series converters. Apogee recommends waiting until updates for these products are final before upgrading to Lion.


• AVID: At this time Pro Tools 9 and earlier versions of Pro Tools software are not compatible with OS X Lion. Avid is working directly with Apple in order to establish full compatibility with Pro Tools 9.


• FOCUSRITE is in the process of testing their entire product line for Lion compatibility and do not recommend upgrading yet. However, based on preliminary results, these products appear to work with Lion:


• MOTU has approved the current drivers of audio interfaces and MIDI interfaces for use with Mac OSX Lion.

Digital Performer 7.2.3 not compatible with Lion at this time, but an update to correct this is in development.

MOTU is testing their virtual instruments for compatibility. MOTU suggests waiting to update to Lion until official results are posted.


• NATIVE INSTRUMENTS has discovered an issue where running 64-bit versions of their applications with Mac OS 10.7 will cause a crash. This happens with both stand-alone versions and with plug-in versions. The cause of this issue has been successfully determined, and updates for the affected products are in development, with their releases planned for September or earlier.

In the meantime, users should utilize the 32-bit versions of NI applications, or should consider refraining from updating to Mac OS X 10.7 until the updates are finalized. An article on switching between 32- and 64-bit operation can be found here: http://tinyurl.com/3wcng8r


• PRESONUS will be posting beta drivers for all of their software, interfaces, and mixers in the very near future. We will post here when these are available.


• PROPELLERHEAD has announced that the latest versions of Reason and Record are fully functional with Mac OS 10.7 Lion. At this time, Recycle is not compatible. A beta version will be available soon to registered owners.


• STEINBERG is in the process of testing Cubase 6 and their other products with Lion. They recommend waiting to upgrade to Lion until their results are posted.

Posted by Unknown at 9:06 AM No comments:


iZotope has released The T-Pain Effect Bundle ($99). Mostly aimed at beginners the bundle enables the user to make a beat, record vocals, process them with the now infamous T-Pain sound then post the finished song to the web via SoundCloud.

Check out iZotope's tutorial videos on the T-Pain Effect Bundle.

Visit Izotope.com for more details on the T-Pain Effect Bundle.

Posted by Unknown at 7:37 AM No comments: