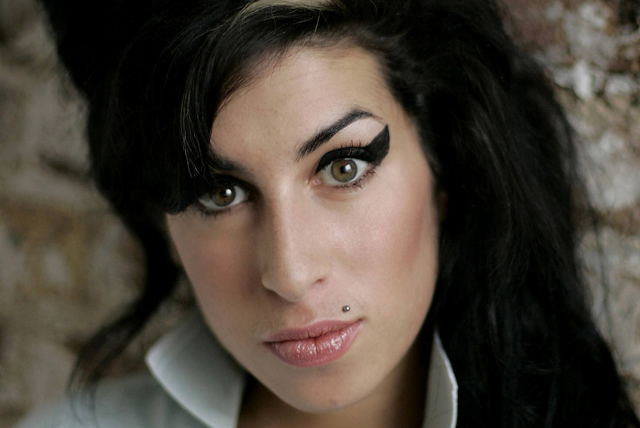 Island Records plans to release Amy's 3rd Album on Dec 5. The album titled "Lioness: Hidden Treasures" is produced by Grammy winning producers and longtime friend Salaam Remi and Mark Ronson. I will give more insight into the mixing process in a future post.


Here's an excerpt from the Billboard article:


"A new album of recordings by the late soul singer Amy Winehouse will be released in December, Island Records said Monday. It said "Lioness: Hidden Treasures" will contain 12 songs - previously unreleased tracks, alternative versions of existing hits and brand new songs - recorded by the beehive-wearing singer who died at her London home on July 23.
The label said Winehouse's longtime musical partners Mark Ronson and Salaam Remi had spent time since her death listening to recordings of the singer, who many said never sang or played a song the same way twice.
Island Records said the duo quickly realized that they had "a collection of songs that deserved to be heard, a collection of songs that were a fitting testament to Amy the artist and, as importantly, Amy their friend."
The album - Winehouse's third after "Frank" and "Back to Black" - will be released on Dec. 5. Ronson and Remi compiled the tracks in collaboration with Winehouse's family, management and the label.
Winehouse's final studio recording - a cover of "Body & Soul" sung with Tony Bennett - will be included in the album."
Read the rest of the article here.
Posted by Unknown at 11:25 AM No comments: