Universal Audio has released a v7.6 update to their popular UAD software that includes 3 great new plugins that were developed by Brainworx:

1. The Brainworx bx_Refinement Plugin which can be used to reduce harshness and/or edginess to your tracks or full mixes. This will come in handy on a current project which has some overly edgy guitars. 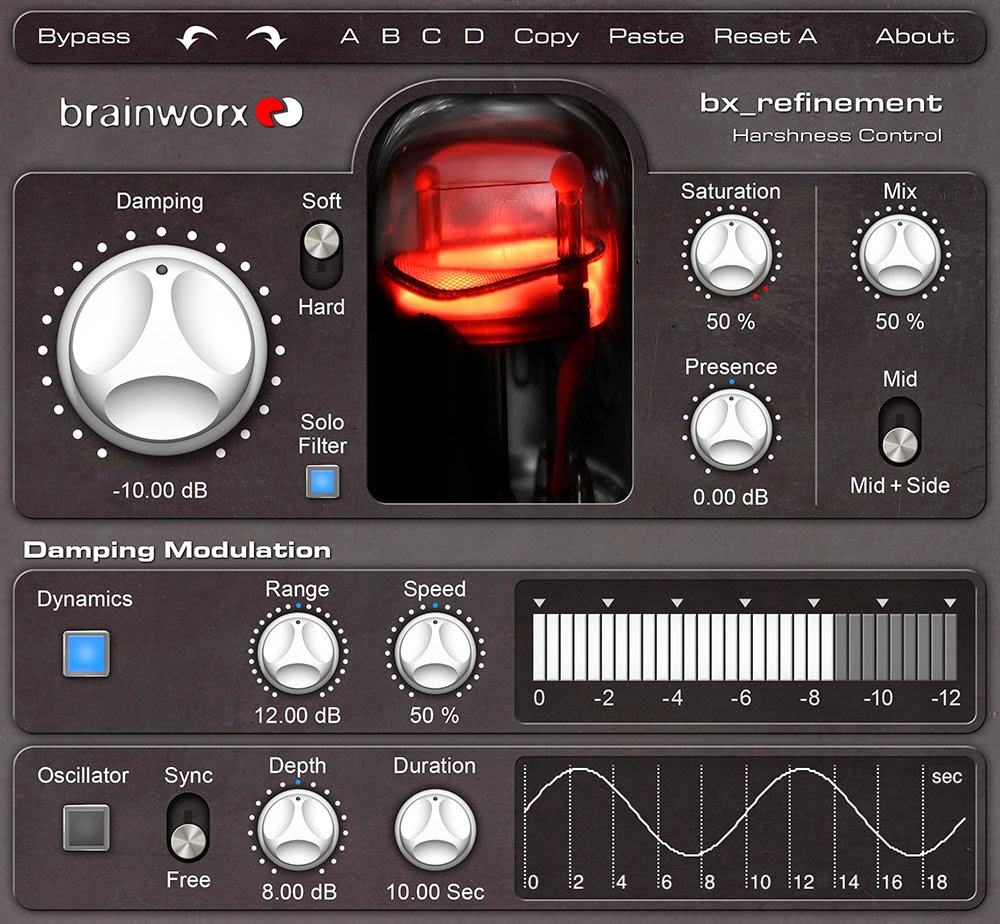 Take a look at the video to hear it:


2. The Brainworx bx_saturator V2 Plug-In which is great for adding distortion/saturation to sounds. It's capable of subtle enhancement to extreme distortion and works in M/S mode. 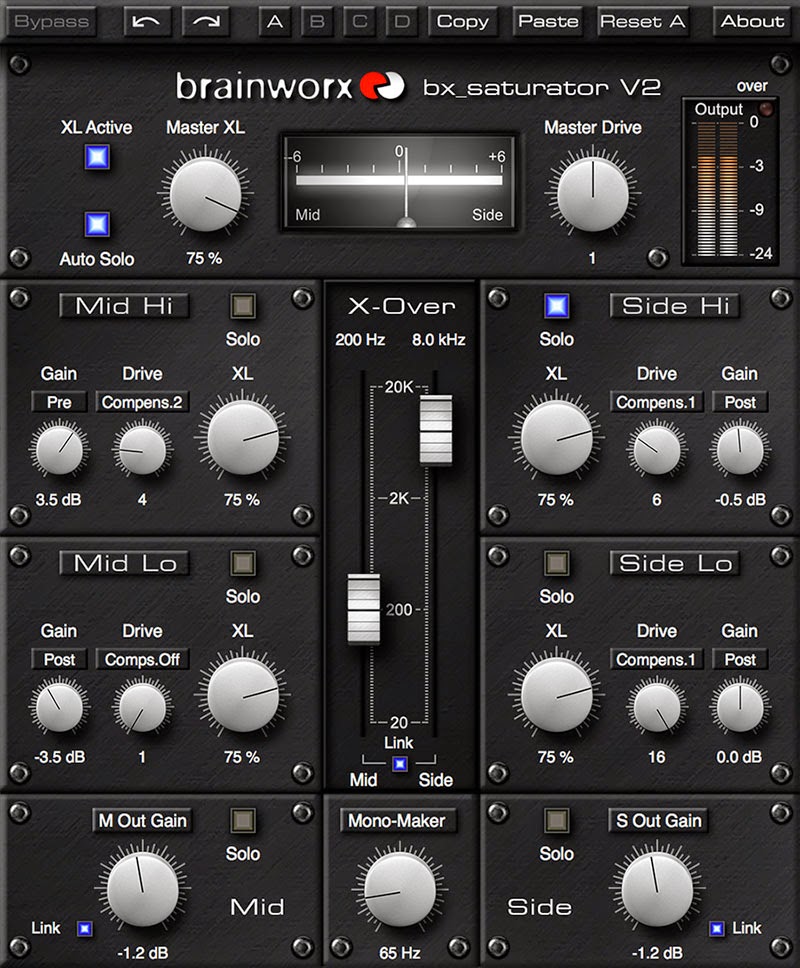 
3. The Chandler Limited GAV19T Amplifier Plug-In. Those that are familiar with the hardware will be happy to know that it now available as a plugin. The GAV19T is capable of a multitude of tones and is a favorite of many guitarists.

Posted by Unknown at 9:30 AM No comments: