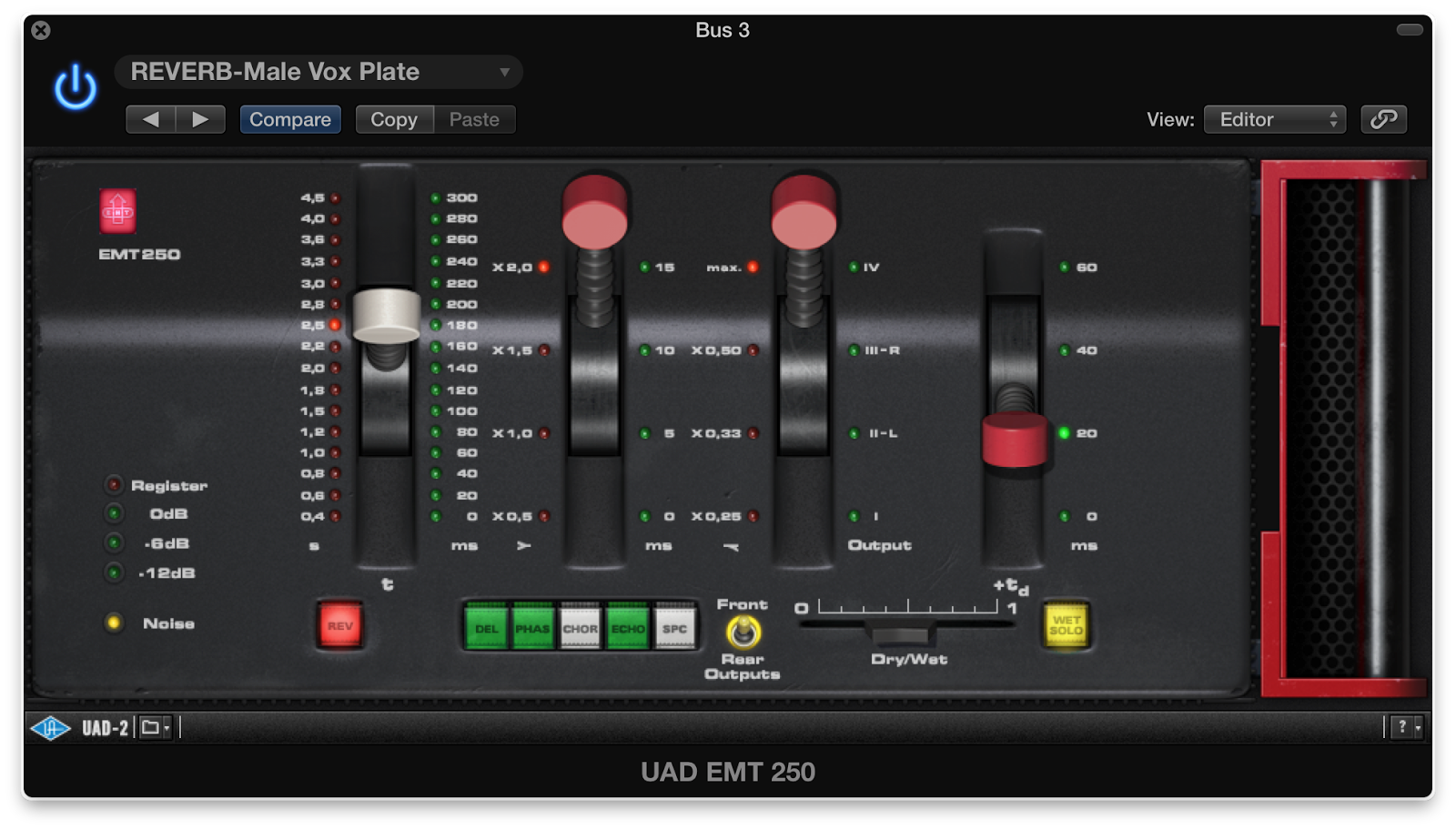 Here are some really good tips on using effects in your mix from Bobby Owsinski's blog taken from The Audio Mixing Bootcamp and Mixing Engineer's Handbook.:

3. If delays are timed to the tempo of the track, they add depth without being noticeable.

4. If delays are not timed to the track, they stick out.

5. Reverbs work better if their predelay and decay time are timed to the tempo of the track.

6. Layer reverbs by frequency with the longest being the brightest and the shortest a being the darkest, or vice-versa.

7. Return the reverb in mono and pan accordingly. All reverbs needn’t be returned in stereo.

8. Make things sound big with reverbs and get the depth from delays, or vice versa.

9. Use a bit of the longest reverb on all major elements of the track to tie all the environments together.

10. EQ your effects to make them fit in the track better by rolling off the highs and lows, and/or scooping out the mids in the 2kHz range."

11. Don't be afraid to use more than one reverb on a vocal/instrument to get the sound you need. I sometimes use the early reflections or short reverb in combination with a long reverb
(such as a plate and a hall on a vocal). For a really intimate vocal try a small amount of chorus and/or delay with an extremely short reverb (or no reverb at all).

12. Feed the delay returns to a reverb. It will add depth to the mix and give the illusion that the delay is fading into the distance. Be mindful of your routing to avoid feedback.

14. Try feeding your stereo reverbs and/or delays to a stereo image widener.

15. As always don't be afraid to experiment. These are just suggestions to help you achieve sonic nirvana. With today's DAWs and plugins your options are limitless.


Many of the effects being currently used are decades old techniques that were developed early on in the recording revolution.
In the video below Dave shows an "ol' skool" technique that I learned early in my career and that was used in a lot of reggae "Dub" mixes. Units such as the AMS dmx 15-80s were often used for this effect and more.

Posted by Unknown at 9:52 AM No comments: