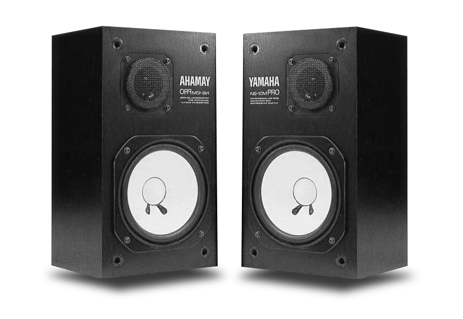 The Yamaha NS-10M monitors has been the recording studio industry standard for almost 30 years. Even though their frequency response is not perfect, (60hz - 20Khz with a deviation of ±5dB) they're considered a great real world reference. When mixing, if the song sounds great on these speakers, it usually translates to other systems (car, living room, ipod etc). They work exceptionally well when paired with Bryston 4B series amplifiers (if you're on a tight budget the Crown D-150A works well also). Make sure to outfit the speaker cables with a fuse holder (1-1.5 amp fuses). They’re great for balancing vocals on many styles of music including pop, rock and urban. The NS-10 is discontinued but can usually be found on Ebay for $400 - $600.

Here's an excerpt from a Sound On Sound article (written by Phil Ward) about the NS10's history: 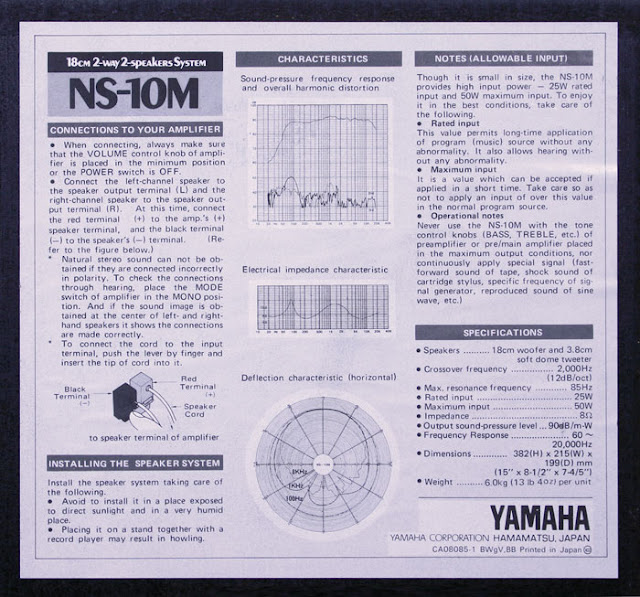 "The Yamaha NS10 was designed by Akira Nakamura and launched in 1978, and it was as technically unremarkable then as it is now. At that time Yamaha were also producing the more extraordinary NS1000 (also designed by Nakamura). With its beryllium mid-range and tweeter domes this speaker is technically advanced even now, and if you ever come across a pair in good condition, worth selling your own mother for. The NS10 began life as a domestic hi-fi speaker, but it was relatively poorly received and quickly faded towards obscurity..."
"The late '70s, when NS10s began to appear perched on meter bridges worldwide, was a transitional time in music recording. The divide between the engineer and the artist was blurring... Desks were getting bigger as track count increased on tape. Outboard gear.... became more sophisticated and ambitious, and recording engineers became more creatively involved in the process of producing a record."

Bob Clearmountain is usually credited with making the NS10's a studio standard and using tissue paper on the tweeters to soften the overly bright response. There is some truth to this but there's a little more to the story:
"Nigel Jopson believes he was one of the first engineers regularly to use NS10s in the UK. His first pair was given to him by a producer just back from mixing a project at The Power Station in New York, after hearing that Rhett Davies and Bob Clearmountain had used a pair there while mixing Roxy Music's Avalon. However, Jopson goes on to say that Clearmountain himself recalls that NS10s were recommended to him by Bill Scheniman — who was the first engineer to bring a pair to New York, having used them at either Motown or Sunset Studios in LA. Bill Scheniman recollects that the pair of NS10s at Sunset (or was it Motown?) belonged to Grag Ladanyi, but that he had been convinced of their worth earlier, while working in Tokyo. Scheniman remembers using NS10s at two studios there: TakeOne, and another studio long-since forgotten. So, the most likely seed of the NS10's world domination was probably an unknown engineer at TakeOne studios in Tokyo — and not Bob Clearmountain looking for the worst speaker he could find!"

"Thanks to its time-domain accuracy and mid-heavy balance, the NS10 is an extremely revealing speaker that takes no prisoners. In other words, if the recording is poor, the NS10 will tell you in no uncertain terms. You have to work harder to make things sound good on the NS10 not because it sounds bad but because recorded music, even today, is often a poor approximation of the real thing, and the NS10 reveals it. I found a familiar comment on the SOS Forum that reads: "If it sounds good on NS10s then it'll sound good on anything." Again, that's not because the NS10 is inherently poor, but because it is effective at revealing the fundamental compromises inherent in recorded music. If you've worked hard on NS10s at a mix and overcome those compromises, or perhaps cleverly disguised them, the mix will translate well to other systems because it is a good mix...."

1. "Andy Munro presented a paper to the Audio Engineering Society in the early '90s, in which he examined in passing the acoustic effects on the NS10 of placing it on the meter bridge of a big desk. The paper showed that the NS10's frequency response flattens in such circumstances — reflection from the desk reinforces output in the upper bass and low-mid region." 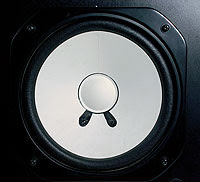 2. "The curl-and-join construction of the NS10's paper cone (look closely and you can see the glued seam at 12 o'clock) is not typical of most speaker designs — and is a factor in the NS10's success in the studio." 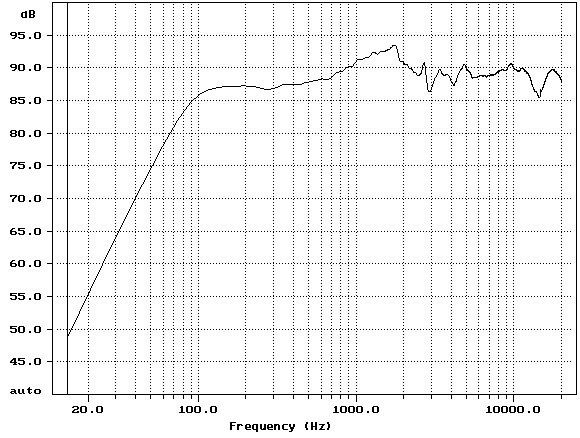 Read the rest of this very informative article here.

I've never used them but here's an excerpt from a review link on their page:

"This Speaker appears to be an exaggerated version of the Yamaha (NS10); Studio spares has taken the desirable properties of the old speaker and made sure that this speaker has them in abundance."
Keith Holland, Resolution Magazine (2009)

"Inspired by the legendary Yamaha NS10 which became a standard within the studio industry, this new model addresses the two improvements that studios thought appropriate, namely an extended bass response and the need for more output. The SN10 incorporates an 8 inch driver not a 6.5 inch. It has a massive magnet which together with the increased size uprates the power to 80 watts RMS (8 ohms). The HF output is handled by a 1 inch soft domed tweeter driven by the crossover which operates at 3.2kHz. The cabinet is constructed from 19mm MDF and veneered in black. The front grille is removable. The sound is punchy and very close to the familiar NS10s. The stereo imagery is excellent and the top end is smooth." 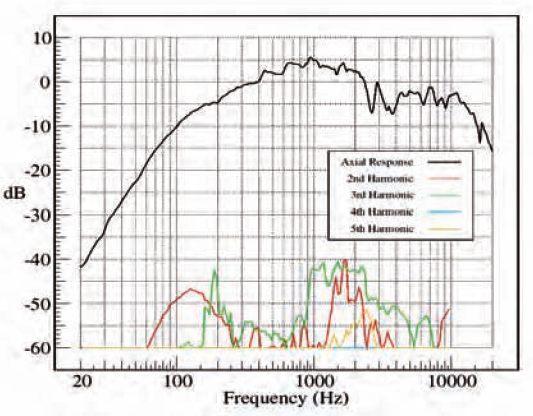