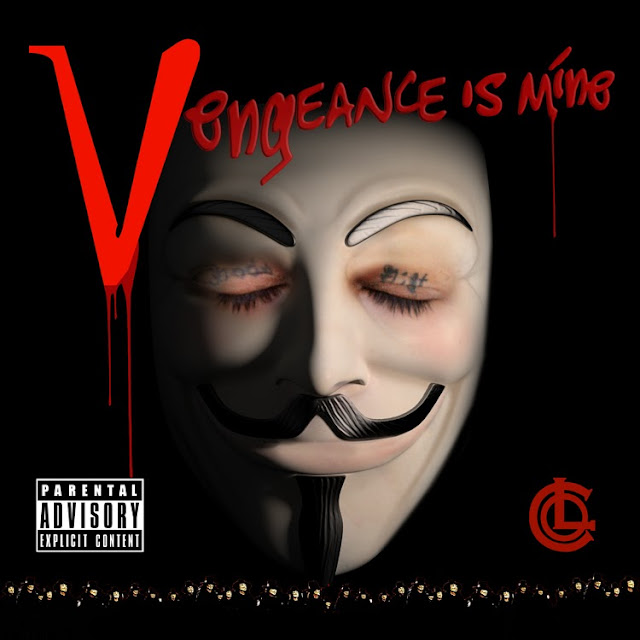 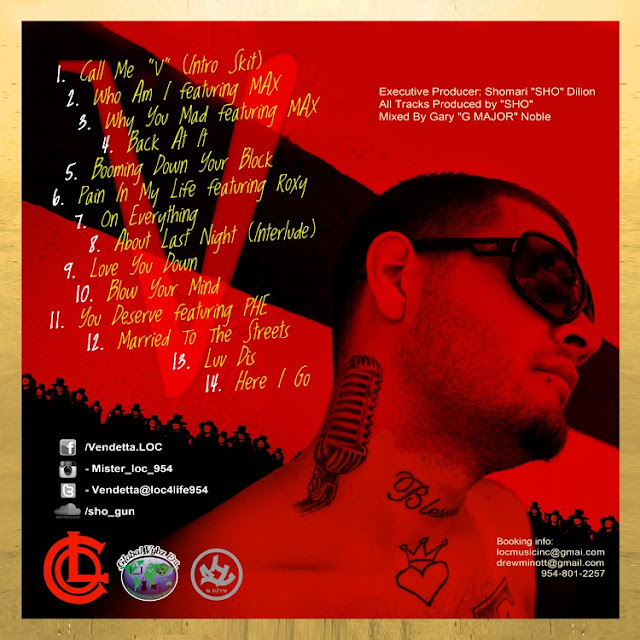 A few months ago I was approached by good friend and producer Shomari "Sho" Dillon to mix a project for his artist Vendetta who is a rising star on the Miami hip-hop scene. I like his delivery and storytelling style.

Here is the video for his single "Luv Dis":


For his vocals I used Metric Halo's ChannelStrip3 and HaloVerb which is included in their Production Bundle. The delay is the stock delay included in Avid's Protools. 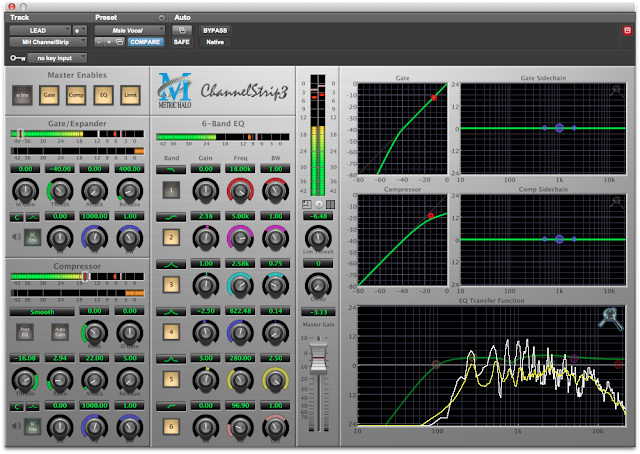 The ChannelStrip3 is one of my favorites. It works well on a large variety of sounds and is exceptional on vocals. Vendetta's vocals were well recorded so didn't require much "surgery". The above pic is the actual settings I used for the mix. I dialed in the eq and compression then adjusted the limiter to get the vocal to sit properly on the track. The output was adjusted to maintain unity gain.
(Note the built in RTA on the graphs which is based on Metric Halo's Spectrafoo.) 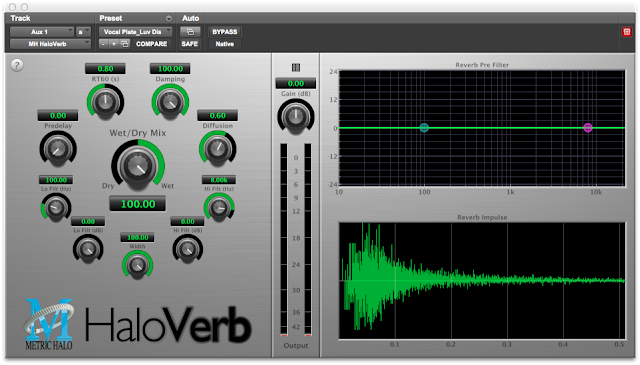 The HaloVerb is a great sounding reverb that allowed me to add space to Vendetta's vocals quite easily.
All the controls are well laid out and easily adjusted. There are also multiple presets to get you started.
In this case I started with the "Vocal plate 1" and then tweaked the diffusion.


Vendetta's album/mixtape can be heard and downloaded at:

Posted by Unknown at 6:41 AM No comments: