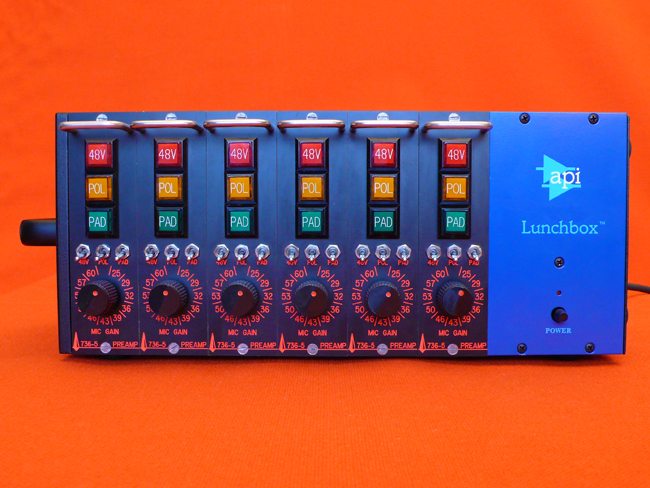 While surfing the 'net I came across the Skibbe Electronics site. Skibbe Electronics was formed by Bill Skibbe and Jessica Ruffins. They've been around for over a decade manufacturing gear based on Daniel Flickinger's designs. Flickinger designed custom consoles for many iconic artists and studios from the late '60s to the '70s. His clients included Sly Stone, Parliament Funkadelic, Curtis Mayfield, Johnny Cash and the famous Motown Records and Muscle Shoals Sound Studios.

Skibbe Electronics has a 500 series Mic Pre named the 736-5 that's based on the Mic Pres in Sly Stone's 1970 Flickinger custom designed recording console. 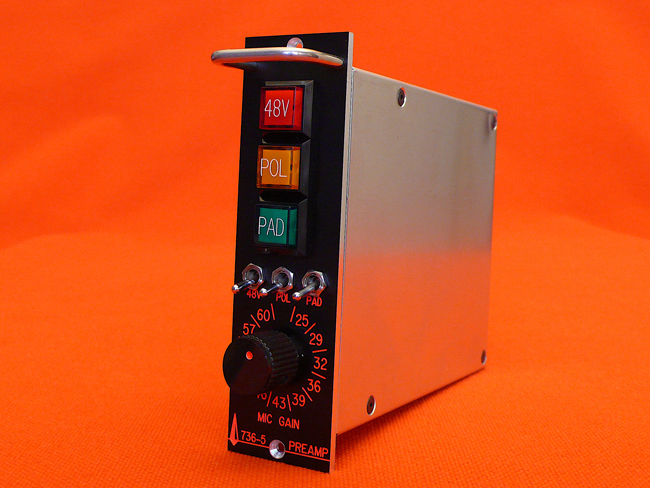 "SKIBBE ELECTRONICS IS PROUD TO PRESENT the 736-5 500 series microphone preamplifier. This module is adapted from Sly Stone’s custom Flickinger MOD-N-32 matrix console (circa 1970). Great care has been taken in creating this module to keep the original tone intact. We use only the highest quality components for a superior build quality in the 500 series format." 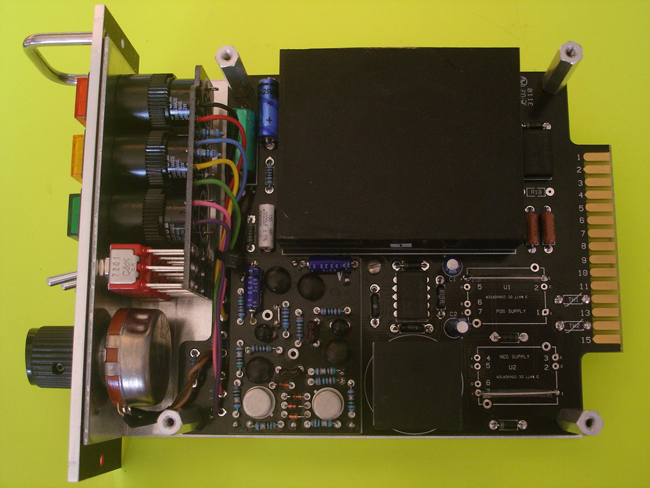 • Large easy to see indicator lamps for all functions

"We have been using Sly’s console for over 12 years at the KEYCLUB RECORDING CO. and absolutely love the sound of the mic pre’s. Because of multiple requests for preamps over the years we decided to start producing these modules in the popular 500 series format. Great care has been taken to keep all of the magic 70’s tone intact, by using original spec. quality components. Because we work in the studio every day, we realized how important it is to have gear that feels as good as it sounds. That is why we focused on creating a module that an engineer would want to reach for every time on a session. The 736-5 looks amazing, feels great to use, and above all else, sounds exactly as good as the original."

Posted by Unknown at 6:54 AM No comments: